Amsterdam's lively and bustling nature means there is always something to experience in our capital city. The breathtaking buildings, various parks and wonderful canals which wind their way through the city are typical of Amsterdam. Hotel Jan Luyken lies in the heart of the museum quarter. There are also plenty of shops, bars and restaurants in the immediate vicinity.

The list of sights is endless: from the impressive 'Anne Frank House' to the typical Amsterdam 'Albert Cuyp market' and from the 'Heineken Experience' to the 'Rijksmuseum'. 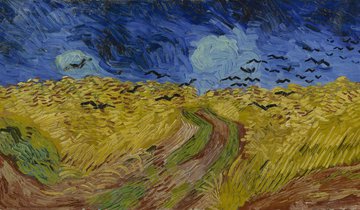 Amsterdam has a truly amazing offer of cultural outings. The 'Van Gogh museum' is an excellent choice for a cultural outing. The museum has the world's largest collection of artworks by Vincent van Gogh and has more than 200 paintings and 500 sketches. The collection includes a number of the most famous works by Vincent van Gogh, such as 'The Potato Eaters', 'Almond Blossoms', 'Sunflowers' and 'Wheat field with Crows'. 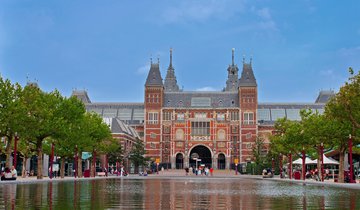 For those who wish to spend a day soaking up culture, Amsterdam is the ideal place. In the world-famous 'Rijksmuseum' you can admire art and history from medieval times to modern times. The absolute highlights are the Vincent van Gogh's Self-Portrait, 'the Little Street' by Vermeer and Rembrandt's ultimate masterpiece: 'the Night Watch'. 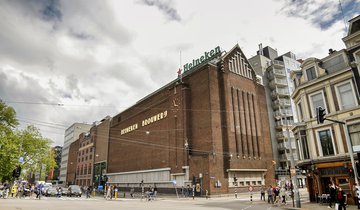 For the real beer lovers, the 'Heineken Experience' is the place to be. Here you can admire Heineken's oldest brewery. The brewery was closed in 1988, but now you can learn all about the heritage of Heineken, the brewing process, the innovations, sponsoring and the story behind the star of the Heineken logo. 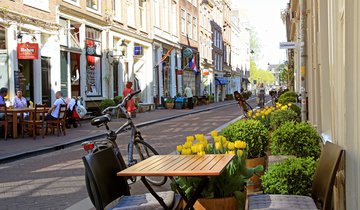 'De 9 Straatjes' (the 9 streets) are picturesque shopping streets in the ring of canals of Amsterdam in the heart of Unesco's World Heritage, just behind the 'Royal Palace' on 'Dam Square'. In these little streets, traditionally trade, craftsmanship and culture set the tone and 400 years later this district filled with monumental shop buildings is still bustling with life. 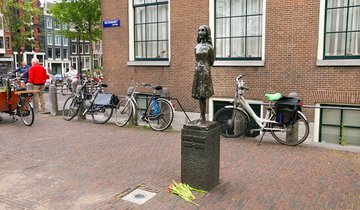 The atmospheres from World War II are also still evident in Amsterdam. The 'Anne Frank Huis' (Anne Frank House) is a museum with a story and is now world famous. 'The Diary of Anne Frank' has been translated into more than 70 languages. 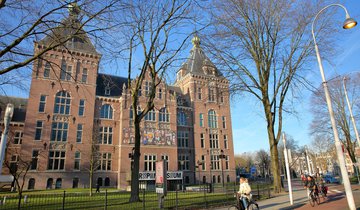 The capital has a truly amazing offer of cultural outings. The 'Tropenmuseum' is a museum about people, where stories are told about universal human themes which will arouse your curiosity about the tremendous cultural diversity which the world abounds with. In the 'Tropenmuseum' you will discover that despite our differences, we are all the same: human beings. 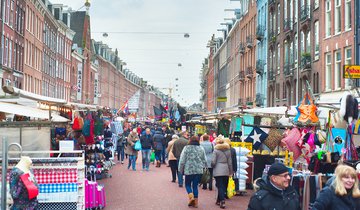 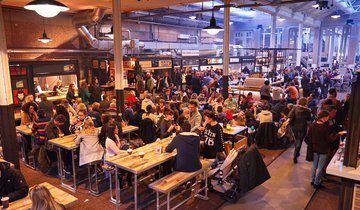 Amsterdam also has plenty of culinary delights to offer. The 'Foodhallen' was inspired by the indoor food markets of other large cities such as Madrid, Copenhagen and London. Here, the best that Amsterdam has to offer in culinary delights has been gathered together in one location. With more than twenty different cuisines, varying from Michelin-star concepts to delicious international street foods. 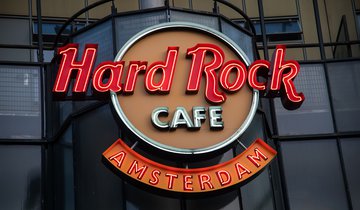 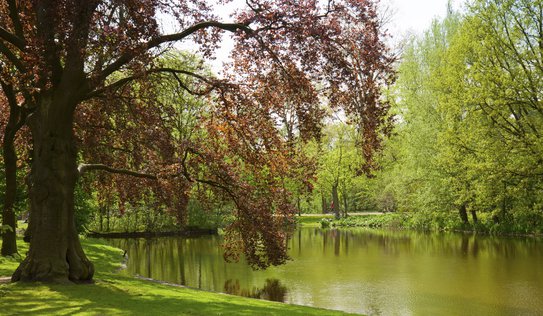 You can also enjoy some nature in Amsterdam. The largest city park in Amsterdam and the most well-known park in the Netherlands is the 'Vondelpark', which attracts about 10 million visitors per year. Various events are held here on an annual basis, such as the 'Vondelparkloop' running event and performances in the 'Open Air Theatre'. You can also view the statue of the poet Vondel, the cast iron music chapel and an historic pavilion in the park. The park also has a playground and restaurant. The Vondelpark is within walking distance of Hotel Jan Luyken! 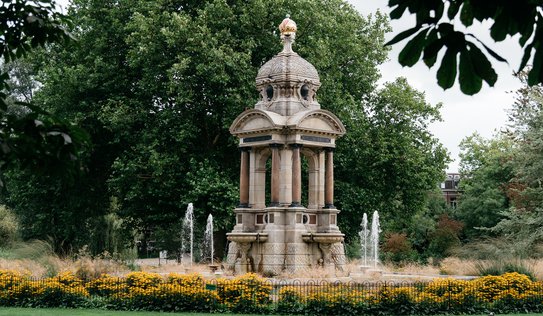 The 'Sarphatipark' is a rectangular park in the heart of the Amsterdam district 'De Pijp'. The park was named after the doctor and urban developer Samuel Sarphati, whose monument can be seen in the park. This monument symbolizes the 19th century in the Netherlands.